Yamada has average looks. He has dark eyes and hair and a slim body.

Yamada is very good at reading the mood and will do his best to keep a smooth ambience during the group meetings. 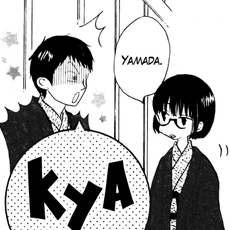 Kanoko and Yamada have a good relationship. Yamada knows how to read the mood during their meetings and Kanoko notices this. During Kanoko's birthday Yamada noticed Kanoko had become cuter since their middle school days and joked about asking her to date him. They talk normally but aren't particularly close. 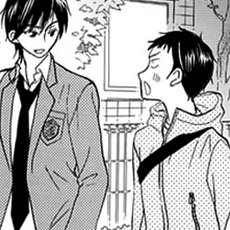 Yamada is a huge fan of Tsubaki since middle school. He used to think Tsubaki was cold and hard to approach, but ever since has noticed how sweet and cool Tsubaki can really be.

Yamada is still surprised he's become his friend and will fangirl every time Tsubaki acknowledges him. 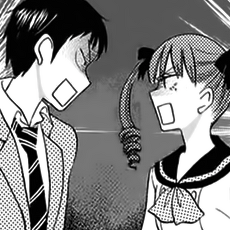 Yamada and Reiko are fighting all the time but really understand each other. As Kanoko noticed, they always talk "eye to eye" and see each other as equals.

Yamada thinks that even though Reiko is a really pretty girl, she ruins it by speaking harshly. Reiko thinks Yamada is a lame boy, but still will inevitably end up hanging out with him. 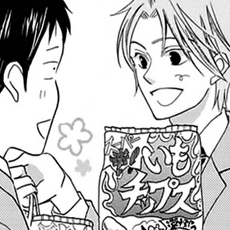 Yamada and Natsukusa go to the same high school and seem to be really close. Yamada will do anything in his power to help Natsukusa get closer to Momoka. Natsukusa was one of the few people to congratulate Yamada during his birthday.

Yamada thinks Momoka is really cute and tries his best to help Natsukusa get closer to her. They don't talk much but Yamada is observant enough to know she was ostracized in middle school and to realize Momoka's feelings towards Kanoko.

Retrieved from "https://koidanoaidano.fandom.com/wiki/Jounoshin_Yamada?oldid=4910"
Community content is available under CC-BY-SA unless otherwise noted.